On Thursday Dar played at Paradise Rock Club, amazingly enough, for the first time. Jesse Harris (ex of Once Blue, one of my favorite bands that no one knows) opened and then later played in Dar's band.

The lighting guy at the Paradise was very good, so I was really happy with the shots, other than the overall quantity of light. In the past I've been able to shoot at ISO 800 or 1600 at the Paradise, but this time I found myself at 3200 to get a decent shutter speed. Kudos to Canon's DPP for producing amazingly noise-free JPGs from the RAW files. 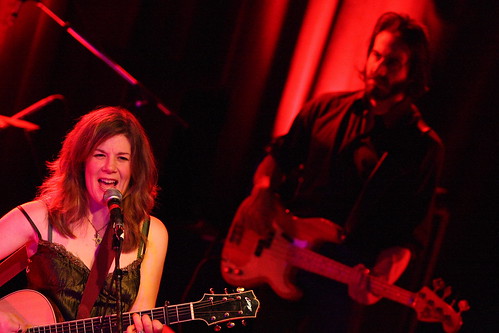 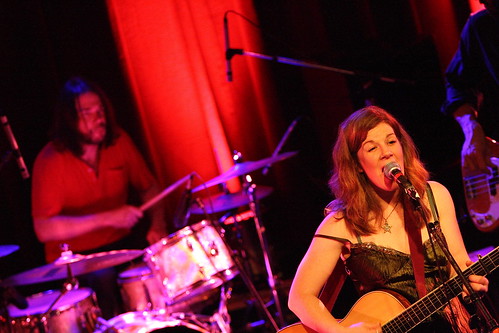 I've given in and decided to try Flickr for photo hosting, so the rest of the pix are here

I'd be curious to hear comments about Flickr vs. my lame old gallery.